I’ve been using my Logitech GPW as a daily driver since the end of 2018. After roughly a year the middle click broke somehow and it either sent zero, one or two signals/clicks when activated. This made i.e. closing/opening new tabs in browsers very inconvenient.

I had the following options:

RMA with Logitech seemed to take long according to the experience of others and could have potentially developed into an unnecessary hassle. I was too cheap to simply throw it away and buy the same mouse again.

Having tested multiple other lighter, but wired mice I knew I wanted my next mouse to be lighter, but there was no real competitor in the wireless game (and the Razer Viper Ultimate was too new at that point).

It was simple: try and repair/mod. If all fails I can still buy a new one.

So I disassembled the mouse and prepared everything, bought new micro switches on AliExpress (links below), waited four weeks until they arrived and then finally started modding. While I was in there, I replaced not only the middle click switch, but also the left and right click. To round out the experience I also removed some useless/unused parts to redurce the weight of the overall mouse.

Check out the detailed list of modifications and image gallery below! 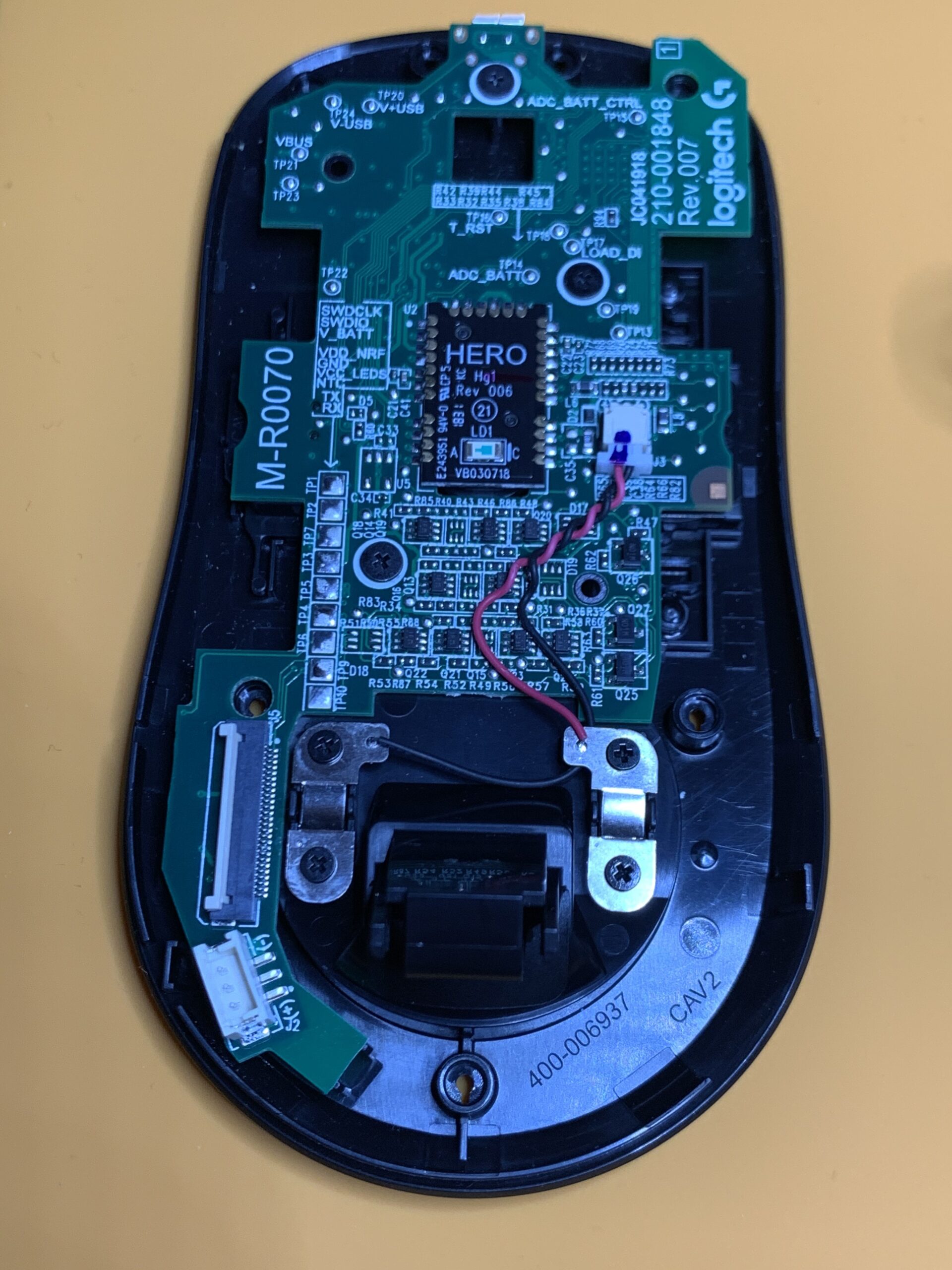 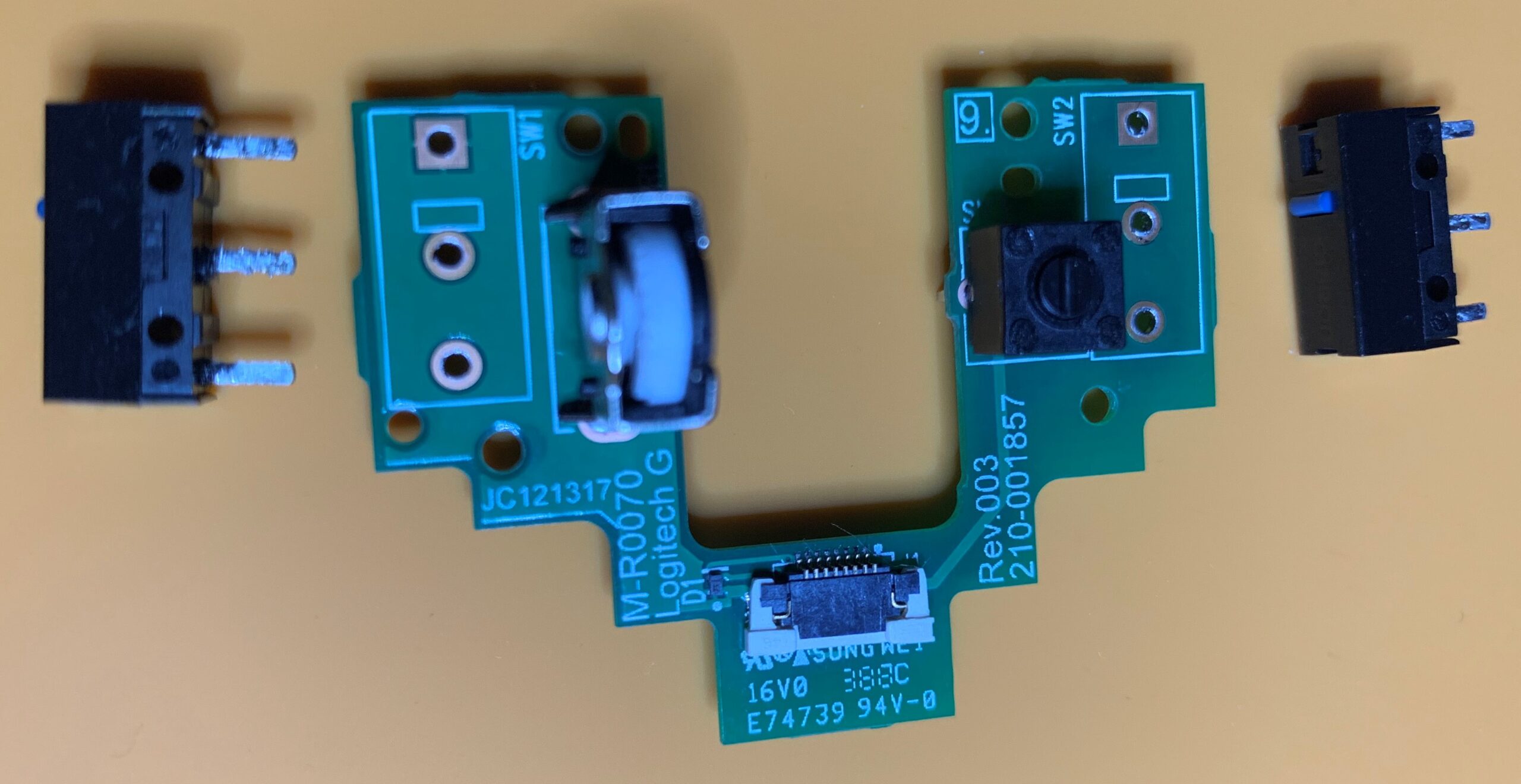 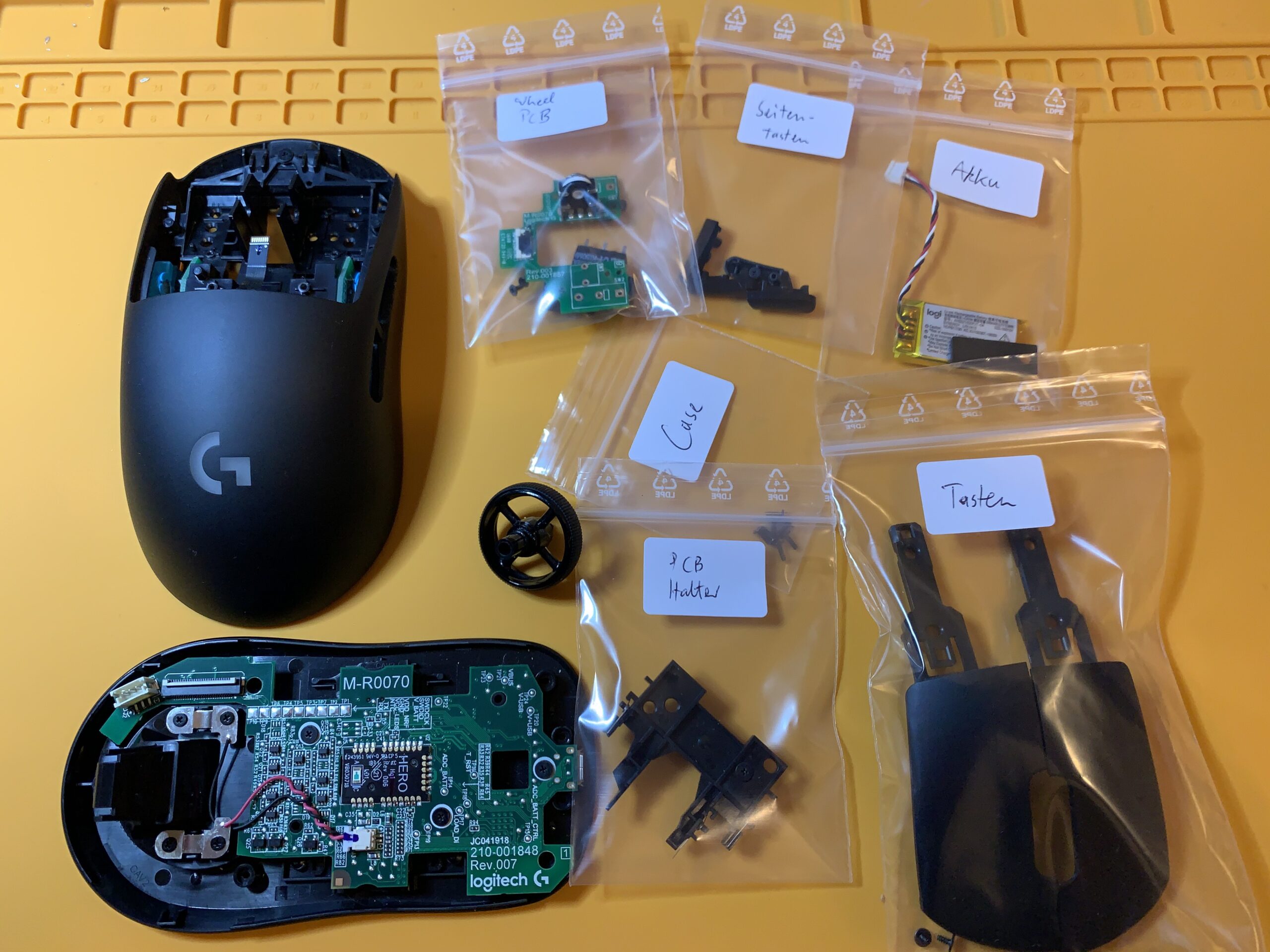 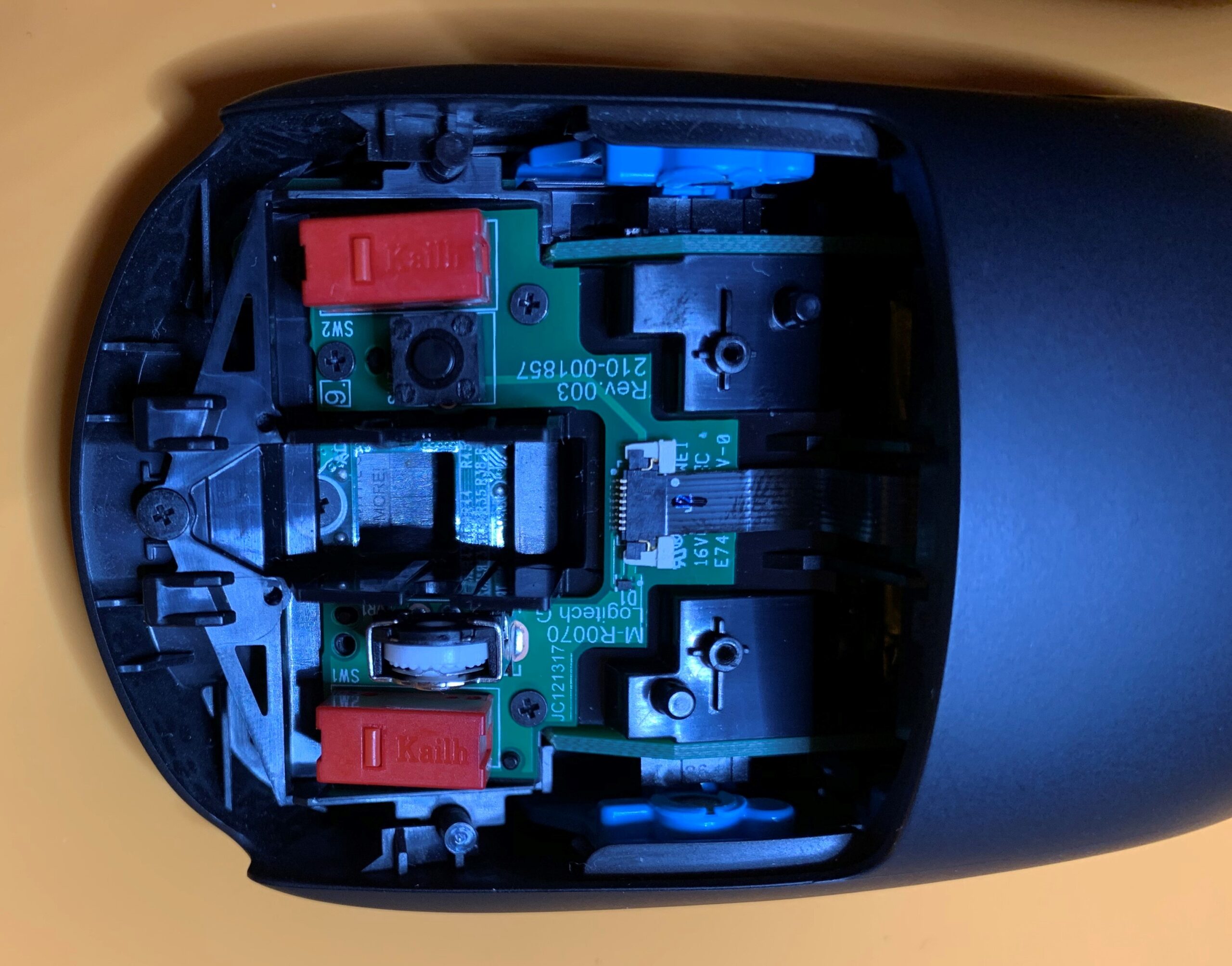